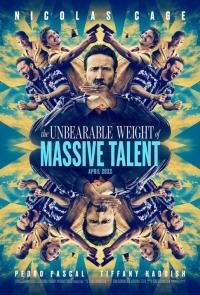 Nicolas Cage stars as ... Nick Cage! Creatively unfulfilled and facing financial ruin, the fictionalised version of Cage must accept a $1 million offer to attend the birthday of a dangerous super-fan. Things take an unexpected turn when Cage is recruited by the CIA and forced to live up to his own legend, channelling his most iconic and beloved on-screen characters, in order to save himself and his loved ones. 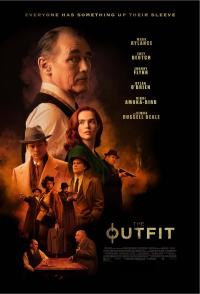 Leonard (Mark Rylance), a master English tailor who's ended up in Chicago, operates a corner tailor shop with his assistant (Zoey Deutch) where he makes beautiful clothes for the only people around who can afford them: a family of vicious gangsters. One night, two killers (Dylan O'Brien, Johnny Flynn) knock on his door in need of a favor - And Leonard is thrust onto the board in a deadly game of deception and murder. 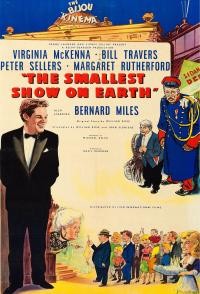 The Smallest Show on Earth (U)

A special screening of one of Wayne's favourite films, to celebrate his 30 years at Leiston Film Theatre - the classic 1957 Ealing comedy, The Smallest Show on Earth. The story of a couple who inherit a small cinema and are shocked to discover that the decrepit building comes with a group of aging employees. The screening will be followed by tea, coffee and cake, served in the foyer. 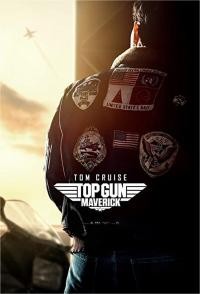 After more than thirty years of service as one of the Navy's top aviators, Pete ‘Maverick’ Mitchell is where he belongs, pushing the envelope as a courageous test pilot and dodging the advancement in rank that would ground him. He must soon confront the past while training a new squad of graduates for a dangerous mission that demands the ultimate sacrifice. 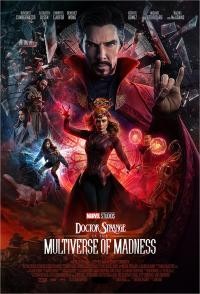 Dr. Stephen Strange continues his research on the Time Stone. But an old friend, turned enemy, seeks to destroy every sorcerer on Earth, messing with Strange's plan and causing him to cast a forbidden spell that opens the doorway to the multiverse. 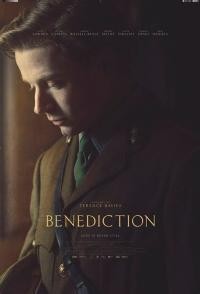 A complex man who survived the horrors of fighting in the First World War, Siegfried Sassoon, a soldier decorated for his bravery on the battlefield, became a vocal critic of the government’s continuation of the war when he returned from service. He was adored by both members of the aristocracy as well as stars of London’s literary and theatre scene. But broken by the horrors of war, his life’s journey became a quest for salvation. 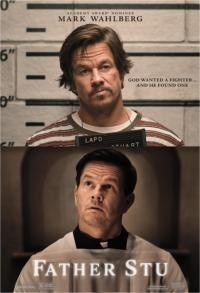 Based on a true story, a former boxer survives a motorcycle accident and begins to wonder if he can use his second chance to help others. In a surprising realisation that he's meant to be a Catholic priest, he inspires countless people during his journey from self-destruction to redemption. 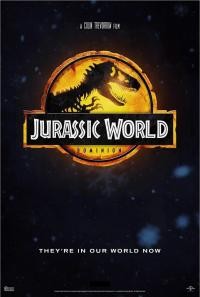 Four years after the destruction of Isla Nublar, dinosaurs now live and hunt alongside humans all over the world. This fragile balance will reshape the future and determine, once and for all, whether human beings are to remain the top predators on a planet they now share with history's most fearsome creatures. 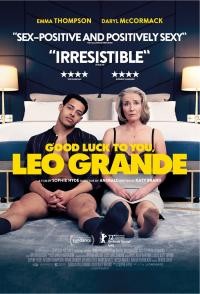 Nancy Stokes is a 55 year-old widow who is yearning for some adventure, human connection and some sex - good sex! In a bid to fulfil her mental and sexual desires, she hires a handsome young gigolo in the hope of enjoying a night of pleasure and self-discovery after an unfulfilling married life.