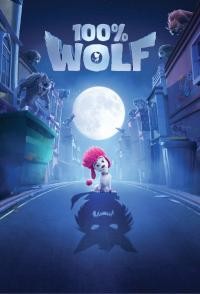 Freddy Lupin is the heir to a proud family line of werewolves. Positive he'll become the most fearsome werewolf ever, Freddy is in for a shock when his first ‘warfing’ goes awry, turning him into a ferocious poodle. Just when Freddy thinks life can't get any worse, he’s chased into the streets and thrown into dog prison. But can Freddy and his new streetwise friend, Batty, escape?