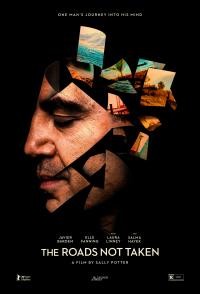 A film that follows a day in the life of Leo, who has dementia, and his daughter Molly, who looks after him and finds herself torn between her deep love for her father and her growing exhaustion. As they negotiate the streets of present-day New York, Leo’s mind drifts to his past, including a tragedy in his marriage.